Have you met my friend Judith? 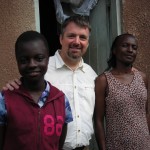 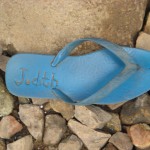 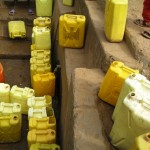